If there’s one thing I can get on board with spiking, it’s a sweet, silky, chocolate-y, cream I can add my to lattés in the name of lazy weekend mornings. (Or hectic Monday mornings, or whatever, because who’s really keeping track?)

In other words, I’m totally on board with homemade Bailey’s Irish Cream. It takes 5 seconds to make and it’s insanely good. That sounds dangerous, doesn’t it? Not gonna lie, it kinda is. 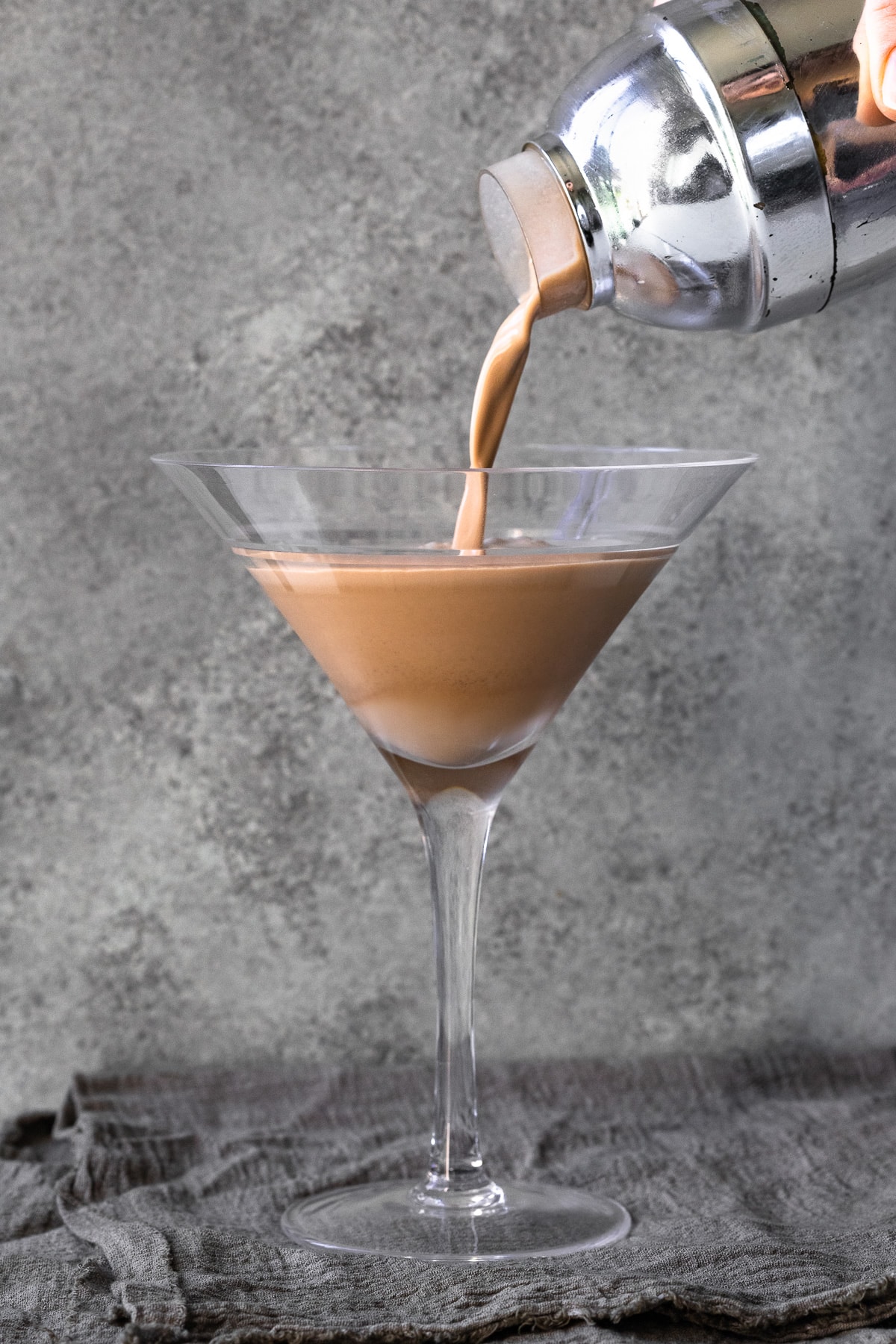 I had grand plans for this Irish Cream which involved a St. Patrick’s Day dessert, but those plans basically crumbled apart and I figured homemade Bailey’s would have to be it. As such, I was left with a large bottle of the stuff that’s swiftly disappearing by the day – which is really only to be expected because it’s so easy to drink. Considering that my wine-and-beer family keeps rum in the cabinet for baking, saves tequila for sore throats, and splurges on margaritas during vacations, the fact that we’re running right through this stuff says something. 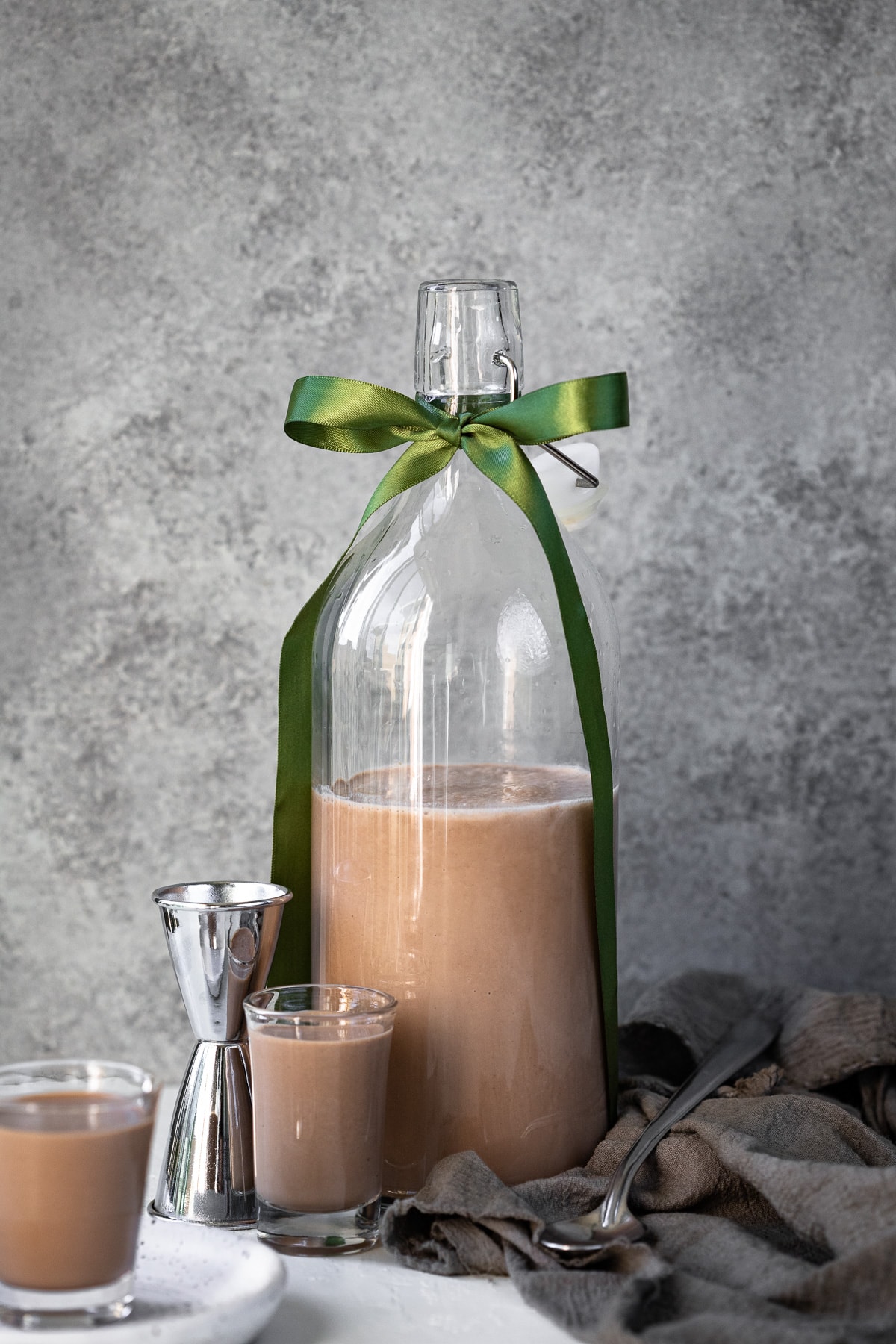 Technically, this isn’t authentically Irish because I used vodka rather than Irish Whiskey (it’s what we had so it’s what I used), but since it’s still in the spirit of St. Patrick’s Day, I say it’s all good. Plus, it takes seconds to make and tastes like happiness in a bottle, so who really cares if it’s authentically Irish or not? It’s so lusciously creamy and sweetly chocolate-y, and it’s got that boozy aftertaste that wakes up your tastebuds, lights up your nostrils, and let’s you know that what your drinking is definitely spiked – in a good way.

Sorry Bailey’s, but I honestly don’t know WHY anyone would pay twenty-some dollars for a bottle of Irish Cream when the homemade version is so ridiculously easy to make and tastes incredible. Just saying.

Creamy, silky, chocolate-y homemade Irish Cream liqueur made in a blender in seconds. Why buy Bailey’s when you can make your own version?

For more recipes and other food-related tidbits, stick around and subscribe to receive new blog updates by e-mail or RSS. You can also find recipes by category in the recipe index. :)