Every once in a while, I’m reminded that baking really is a science, when something goes wrong and things just don’t turn out as planned. This happened to me recently with a quick bread I tried to make with some pureed figs. Unfortunatley, I forgot to pay attention to just how many cups of fig puree I was putting in the bread, and I ended up with a loaf that wouldn’t rise or even get past the doughy stage after baking for almost 2 hours :( It was a tragedy indeed to throw away what could have been a great breakfast.

I felt like a failure after that happened, and I couldn’t end the baking day on such a low note, so I tried my hand at a fig bread again with this recipe. I decided to go a different route with the bread because it just seemed too risky to attempt the same bread that day with less figs. Another disappointment would have been too much. Instead, I went with a quick bread containing (a smaller amount of) chopped figs and some coffee. Fortunatley, this loaf turned out beautifully. 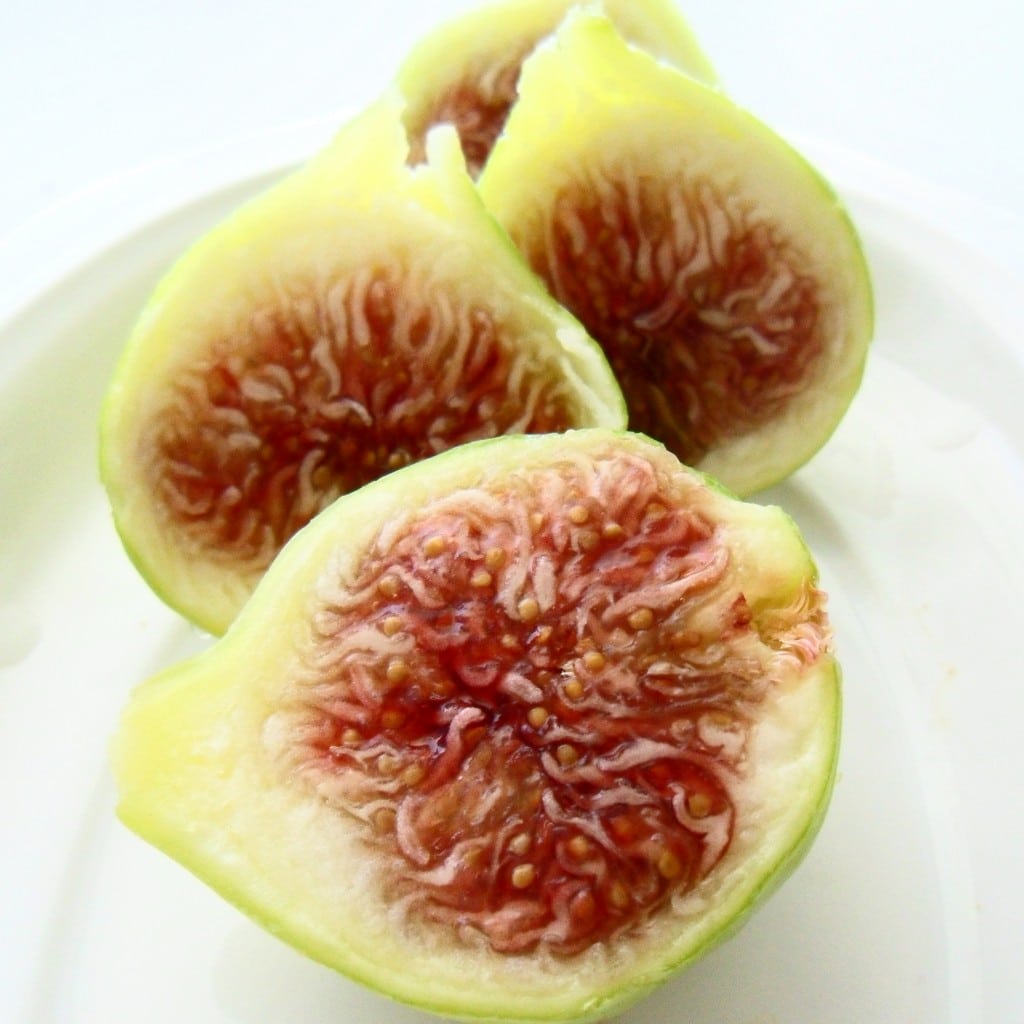 This bread reminds me of zucchini bread because it’s moist and has a little bit of sweetness without having an extremely dominant flavor. The coffee makes it unique without overpowering the bread. The figs mainly do their part by contributing to the sweetness and moistness of the bread. It’s perfect for breakfast or a light snack, and I bet it would be a hit even with those who aren’t coffee fans. 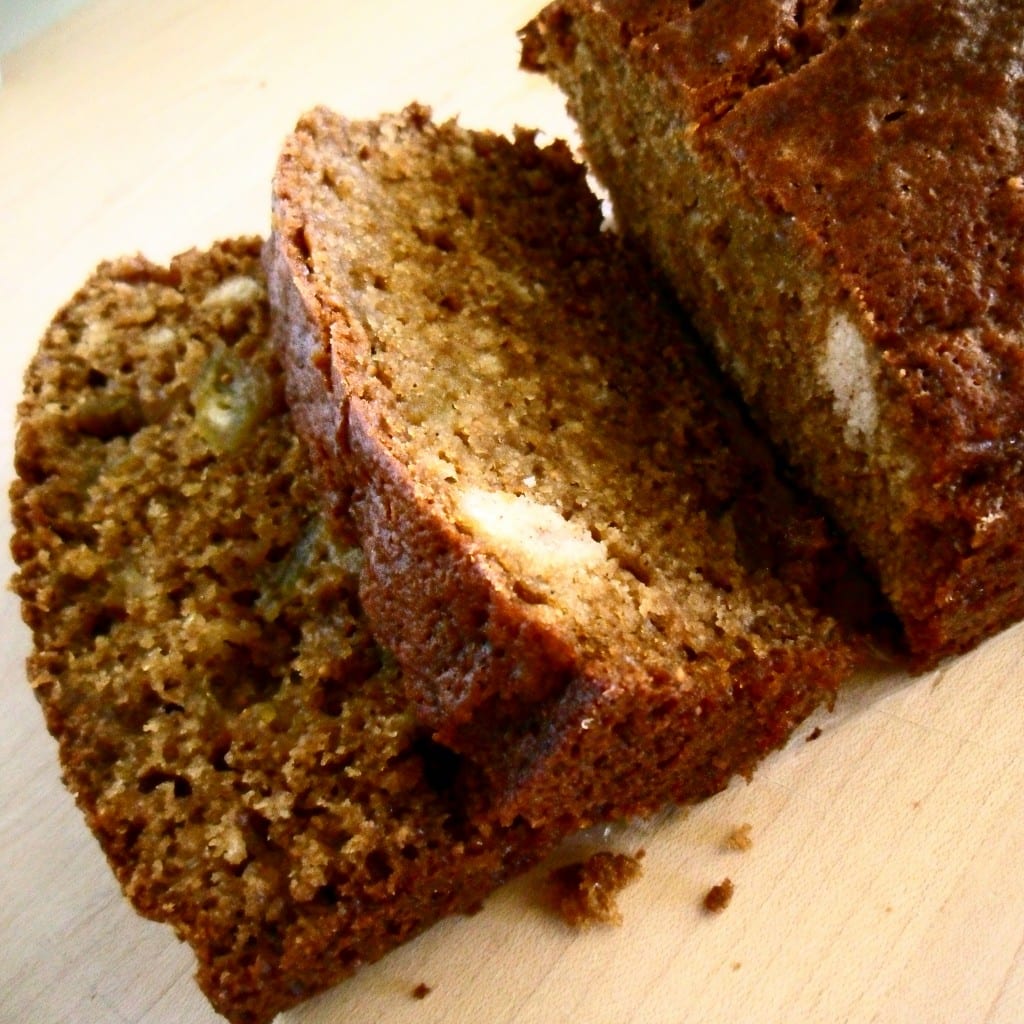 1. Combine the chopped figs and coffee and let sit for the figs to soak up the coffee flavor while you make the bread.

2. In the bowl of a stand mixer, beat the sugar, olive oil, and eggs for 2-3 minutes, until light and fluffy. Add the dry ingredients and stir at lowest speed until just combined. Then, drain the figs, saving 1/4 cup of the coffee to add to the batter along with the chopped figs. Stir the coffee and figs in by hand, again until just combined.

3. Pour the batter into a greased 9 x 5 inch loaf pan and bake in the preheated oven for 1 hour. Test the bread with a toothpick when done to make sure it is finished baking. 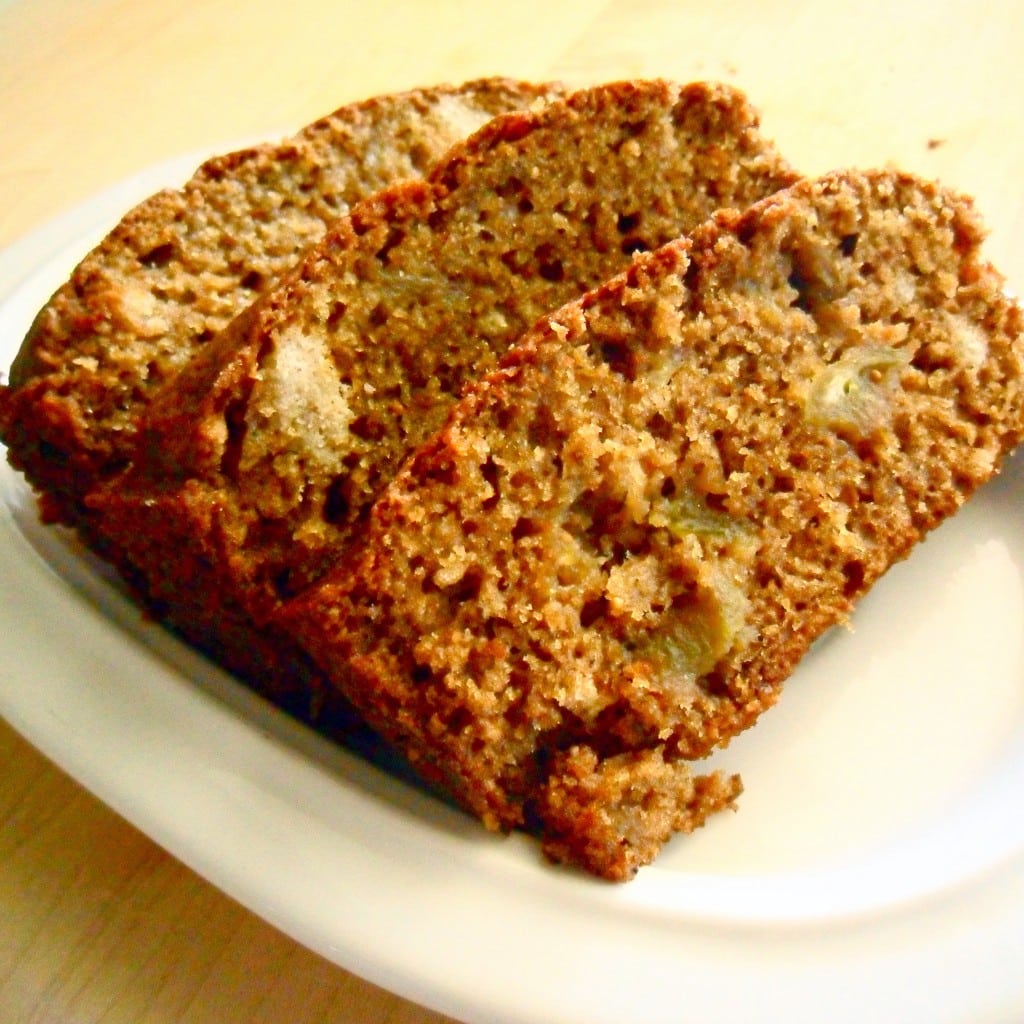 Sweets for a Saturday

Just Something I Whipped Up